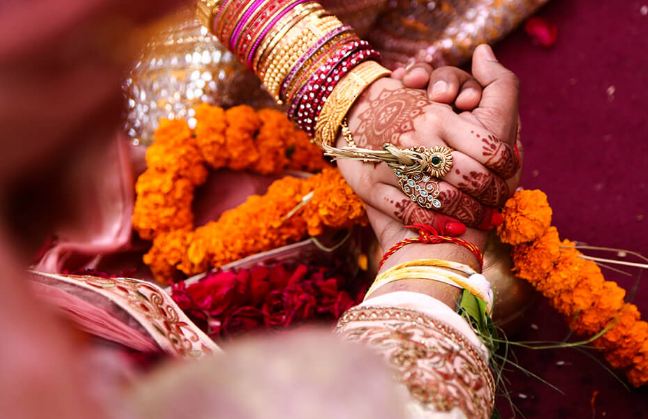 Bhubaneswar: After ‘wedding kit’ gift to newly married couples, Odisha is all set to witness another innovative initiative in the form unique counselling camp for mother and daughter-in-law as part of the state government’s family planning measures.

The proposed camps will be arranged in different health and wellness centres across the state where married women and their mothers-in-law will join for counselling about various aspects of population control and family planning, reports said.

Likely to be launched within a month, the novel programme aims at making people aware of the need for proper family planning and, they said, the state government is taking necessary steps to give momentum to the campaign and give it a proper direction.

The Accredited Social Health Activists (ASHAs) will be actively involved in the whole exercise of raising awareness among people of different segments in the proposed camps.

The programme also aims at ensuring a balance in the population through an awareness drive, apart from promoting routine family planning measures.

Hailing the move as a good initiative, a 64-year-old woman said earlier people used to have many children, but population control programmes have changed the whole scenario. “However, people should treat their sons and daughters equally without any discrimination,” she said.

Both sons and daughters are important as both play a significant role in maintaining the much-needed balance in the society, Asharani Monhaty told a TV channel.

Recently, steps were taken to provide newly married couples in the state with a ‘wedding kit’ as a gift as part of population control measures of the state government. The kit contains a booklet on methods and benefits of family planning, marriage registration form, condoms, oral contraceptive pills (OCPs) and emergency contraceptive pills (ECPs).

Home pregnancy testing kit is also be part of the gift kit along with a bride grooming kit comprising items like a comb, bindi, nail cutter, mirror, handkerchief and towel, among others.

Crops In Over 1.20 Lakh Hectares Damaged In Odisha Floods