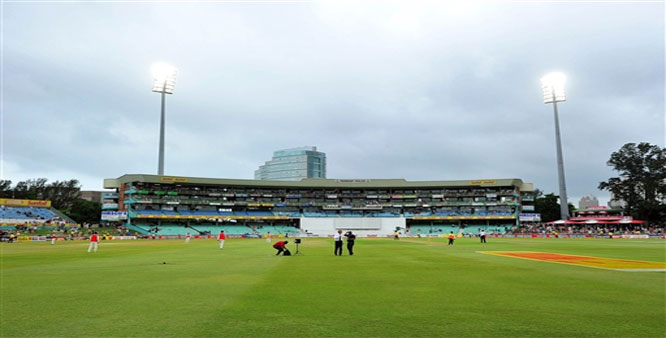 Cuttack: The owner of an online ticket agency was detained by police
for allegedly issuing invalid tickets for the India-Sri Lanka T20
match at Barabati Stadium in Cuttack.

He was identified as Binay Kumar.

According to reports, a group of spectators staged a dharna in front
of the stadium gate for not being allowed inside the stadium as the
online tickets did not have proper seat numbers mentioned and
signature of Cuttack DCP was missing on it.

On the other hand, Odisha Cricket Association (OCA) working committee
chairman Dhiren Palai stated some tickets have no seat number and
signature due to a mistake. However, the viewers were allowed to
witness the match, he said.