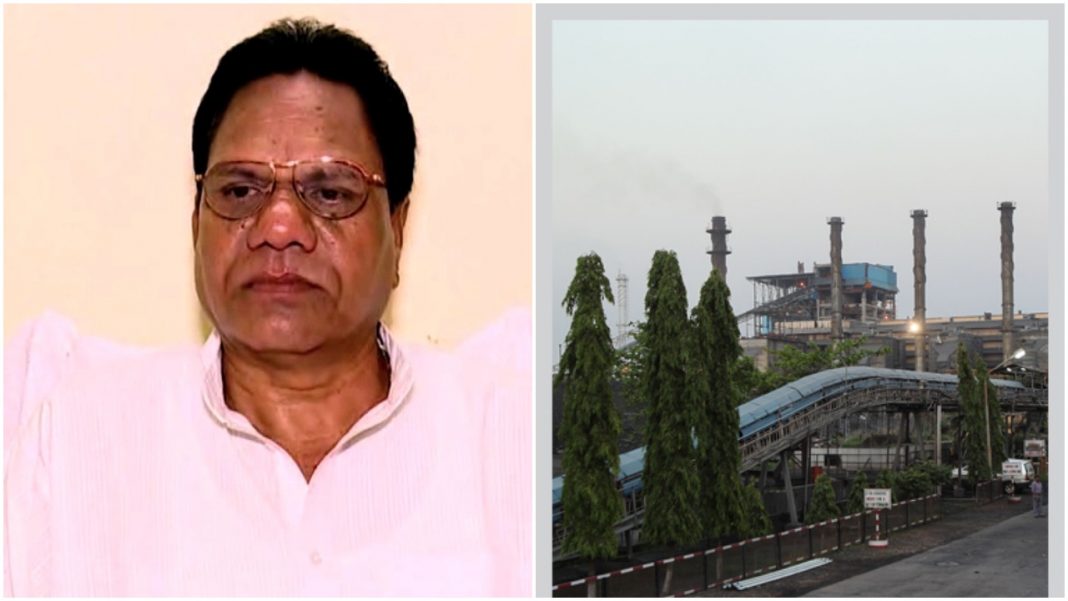 Rayagada: Expressing resentment over the ongoing agitation at IMFA plant in Therubali of Rayagada district, BJP leader Jayaram Pangi said that the protests were an attempt to defame tribals.

Stating that the people of Odisha will give a befitting reply to this conspiracy one day, the saffron party leader said, “Such acts would not have taken place, had Biju Patnaik been alive.”

Pangi further alleged that the protests were being carried out at the behest of some outsiders.

Echoing his views, IMFA spokesperson said, “Some outsiders who have been staging a dharna in front of the main gate of  the plant since Monday vandalised CCTV cameras and the lights installed at the entrance.”

On Wednesday, the agitators reportedly had turned violent and even closed down a nearby hospital and school.

These people, including tribals of seven panchayats, have been staging dharna in front of the main gate of the plant since April 23 seeking fulfilment of their nine-point charter of demands, including basic amenities, overall development of the region, regularisation of jobs of contractual employees and jobs and training to unemployed youths of the locality.