Your Air Tickets To Cost More From July 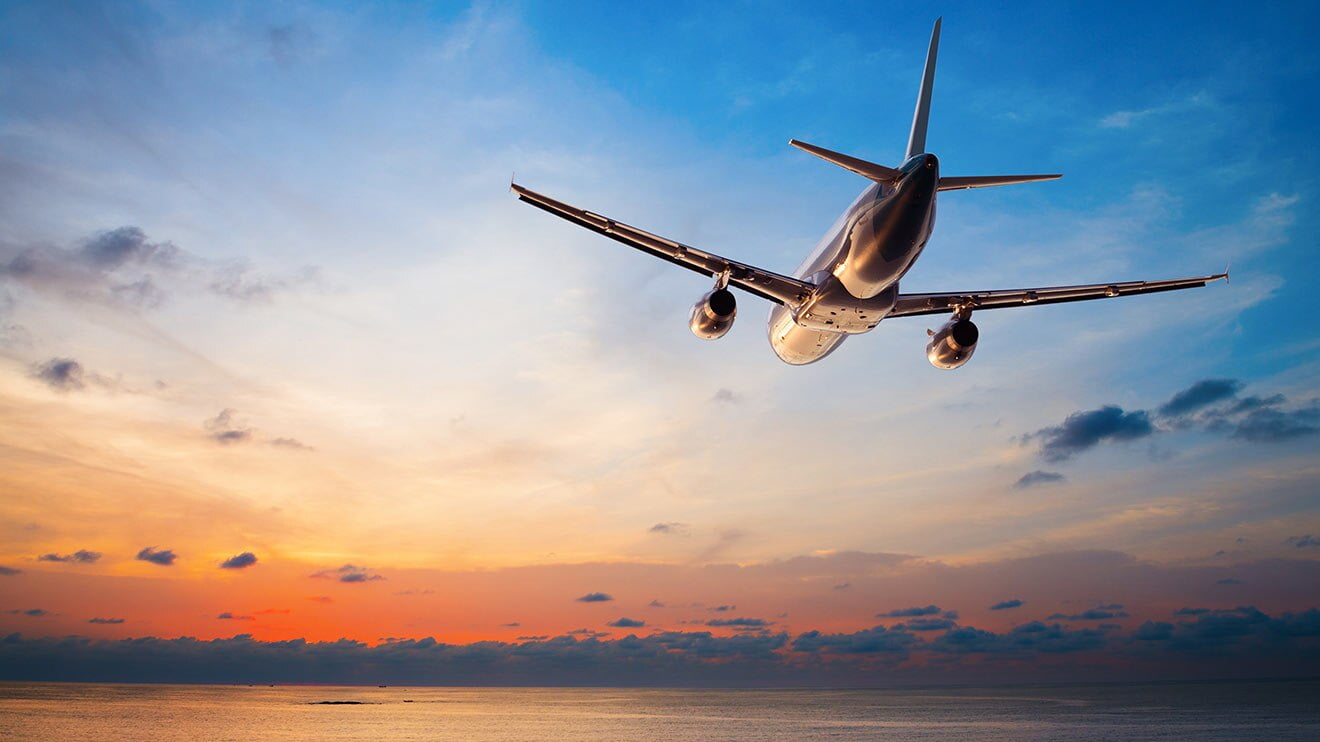 New Delhi: Air travel is set to become costlier from July 1 as the Centre has decided to levy an ‘aviation security fee’ for both domestic and international passengers.

1. The fee will be levied at a rate of Rs 150 for domestic passengers and $ 4.85 for international passengers.

2. “The above rate will be applicable with effect from July 1 and will replace passenger service fee which was being charged at a flat rate of Rs 130 per embarking domestic passenger and $3.25 for tickets issued against foreign currency,” said a Ministry of Civil Aviation order issued on Friday.

3. The levy will be used to clear security dues at the airports.

4. The effective increase in flight tickets will be around Rs 20, but the nature of its implementation by the air carriers still remains unclear.

5. The director general of CISF, Rajesh Ranjan had earlier this year hinted about a likely solution emerging soon to clear the outstanding dues of the security personnel guarding the airports across the country.