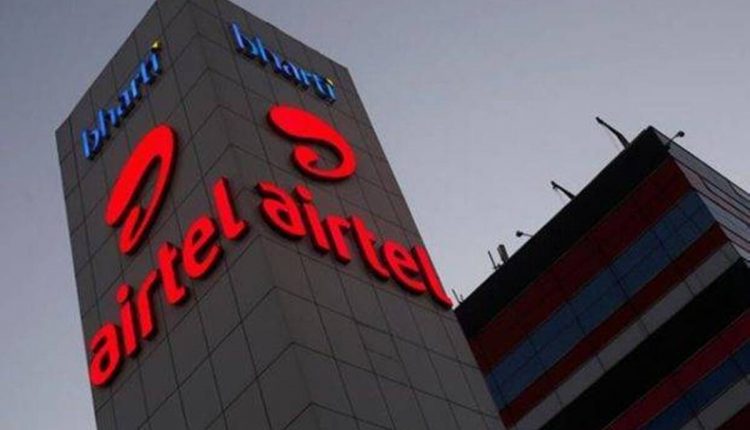 Bhubaneswar: Bharti Airtel has discontinued its lowest recharge plan and increased the base tariff by about 57 per cent to Rs 155 in Haryana and Odisha, according to the company’s website and analysts.

In the Haryana and Odisha circles, Airtel had a minimum plan with a talk time value of Rs 99 and 200MB of mobile data valid for 28 days. The current lowest Rs 155-plan includes unlimited calling, 1 GB data and 300 SMSes.

The move towards increasing its average revenue per user has raised the possibility of industry-wide rate hikes after almost a year.

“Bharti wants to test the market with this move and if it sees users upgrading to the Rs 155 pack instead of leaving the network, it is likely to hike the same across other circles in one go or in a staggered manner,” sources aware of the developments told FE.

Notably, the tariff at Reliance Jio, Bharti’s closest competitor, also starts at Rs 155. Analysts said that if Bharti’s strategy works, Vodafone Idea, where the entry-level tariff is Rs 99, may follow suit as it needs to improve its Arpu.