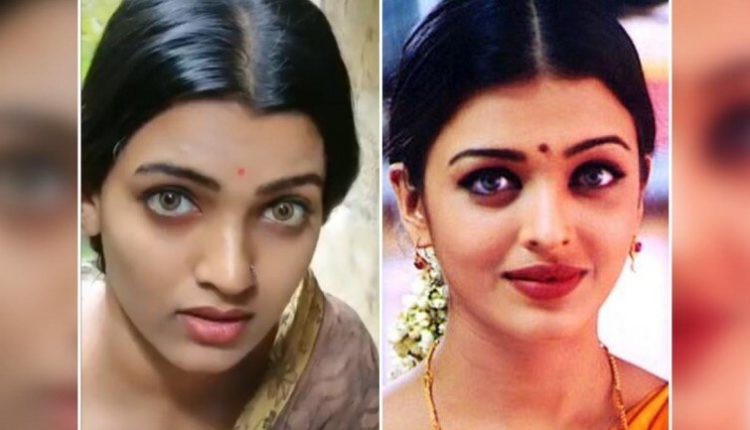 Now, reports are now trickling in it that Aishwarya’s doppelganger has bagged a Malayalam film offer.

According to sources, Amrutha has been approached to play the female lead opposite Krishna in an upcoming Malayalam film titled ‘Picasso’.

‘Picasso’ will be directed by Sunil Kariattukara and produced by Sheik Afsal.

However, this young TikTok star Amrutha has outshone all of them!

What Happened To Man Who Filed PIL In SC Against Coca Cola, Thumbs Up? Find Out

Did The Cast Of Akshay Kumar’s ‘Sooryavanshi’ Break Police…