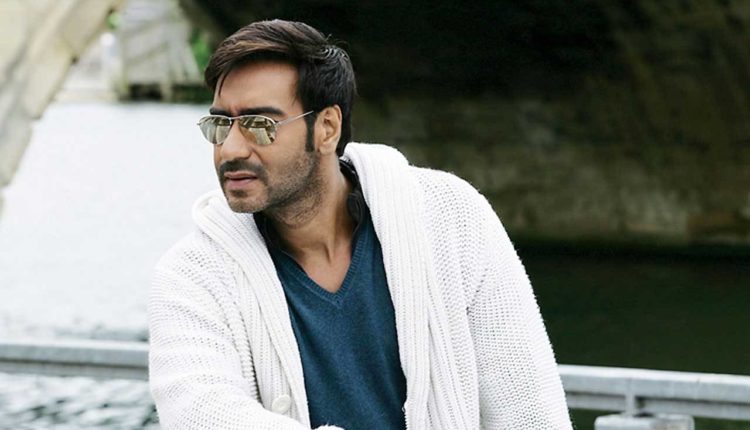 Mumbai: Ajay Devgn’s upcoming film ‘Maidaan’ will release in theatres on October 15, 2021, on Dussehra, the actor announced on Saturday.

The film is inspired by the true story of Syed Abdul Rahim, who was a football coach and manager of the Indian national team from 1950 till his death in 1963, ZeeNews reported.

“‘Maidaan’ now releases worldwide in theatres on Dussehra 2021. Shoot commences January 2021. #Maidaan2021,” Devgn tweeted along with a poster featuring him and others in a retro look.

Ajay Devgn To Direct Amitabh Bachchan In His Upcoming Film

Birthday Girl Tabu Is Still Single Because Of Ajay Devgn!