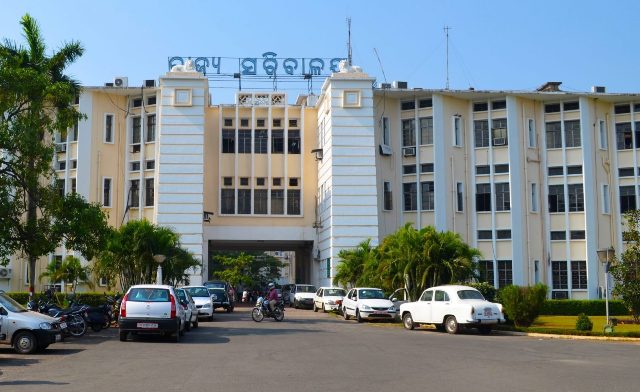 An official order of the General Administration and Public Grievance stated that Mishra has been re-engaged as CEO of WODC on contract basis for one year with effect from the date of his assuming the office.

In another notification, the department said Prem Chandra Chaudhary, IAS has been  appointed as project director, Odisha Adarsha Vidyalaya Sangathana, Bhubaneswar. He was in additional charge of the post.

The GA department also stated that pending finalisation of the select list on the advice of the Odisha Public Service Commission, Bhabani Shankar Chayani, OAS (Superior
Administrative Grade), Collector & DM, Cuttack has been promoted to the rank of OAS (Special Secretary) on ad hoc basis for one year or till receipt of recommendation of OPSC or his retirement, whichever is earlier.