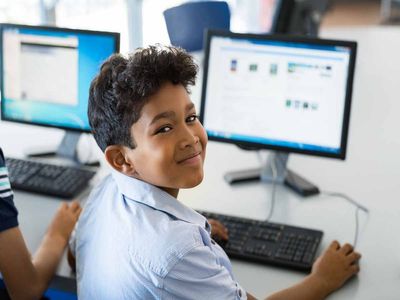 Lucknow: Even as the debate rages on the conduct of NEET and JEE exams next month, political leaders continue to chip in with their views to remain in news.

“The way in which the BJP implemented demonetization and GST without any preparations, it is similarly proceeding with online education for children. The results are not good. This is an impractical step,” Akhilesh said.

He added that the speed of internet connection is slow. “There is a difference in the socio-economic level of the students, as a result of which online education is not easy for everyone,” Akhilesh remarked.

He claimed that when his party was in government, it had distributed 18 lakh laptops to students. “At that time, BJP people used to ridicule it… today laptops have become a necessity,” Akhilesh quipped.

“The BJP talks about Sanskrit and sanskriti (culture). But the reality is that the government is ignoring Sanskrit schools and is going to close them. Attention should be paid to accommodate students and scholars studying there,” he advised.

Birthday Special: Saira Banu, The Queen Who Ruled Bollywood From 1960s To 1980s