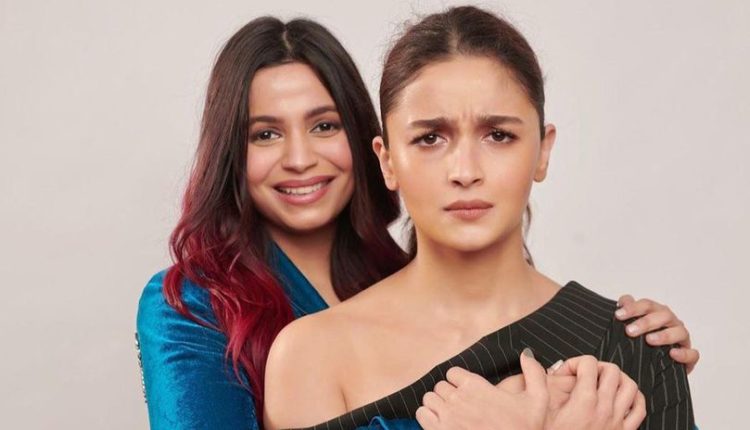 Mumbai: After Sushant Singh Rajput’s demise, Alia Bhatt and her family have been at the receiving end of the nepotism debate.

Reportedly, Alia and her sister Shaheen Bhatt are even getting rape and death threats on social media platforms.

After days of harassment and trolling, Alia’s sister Shaheen gave a befitting reply to the online abusers.

Shaheen took to her Instagram handle on Monday and stated that she is planning to take legal action against the online abusers.

Sharing screenshots of the messages she has received post Sushant’s death, Shaheen wrote, “I wondered for days whether or not this was something I should address. I have to draw boundaries in my own life and pursue action no matter how annoying or time-consuming or downright sad it is. So, I speak now to those of you who think it’s okay to send me or anyone messages full of hate.

If you send me a message with the sole hope of humiliating, insulting or bullying me, then I will use all legal recourse available to take action. If you think you can’t be located because you think your account is anonymous, please think again — IP addresses are easily trackable. You are not invisible. Harassment is a crime. I should not have to change the way I use a platform if someone is being abusive. They should. Full Stop.”

Earlier, Mahesh Bhatt’s elder daughter Pooja Bhatt had stated that the Bhatt family has launched more newcomers than anyone in Bollywood and thus, they shouldn’t be blamed for nepotism.

After Sushant’s death, netizens trolled Alia for mocking at the actor in Karan Johar’s chat show Koffee with Karan.

Alia’s father Mahesh was criticised for asking Sushant’s girlfriend Rhea to break up with him and leave him alone.