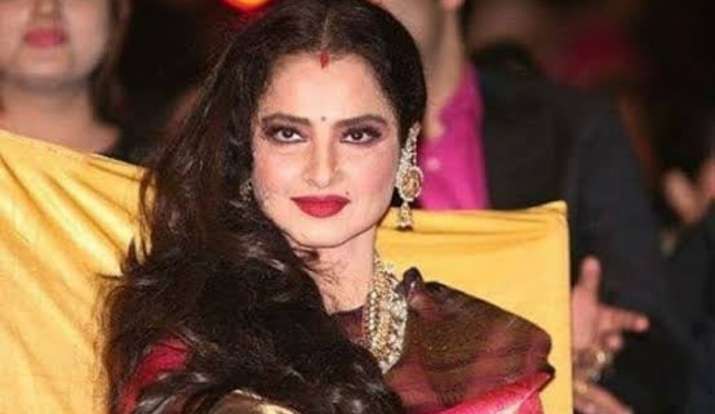 Mumbai: A couple of days after veteran actress Rekha’s bungalow Sea Springs in Bandra here was sealed and declared a containment zone, the Brihanmumbai Municipal Corporation (BMC) officials approached her to get tested for COVID-19.

According to a report published in India TV, the actress refused to undergo the test and also didn’t allow BMC to sanitise her house.

When the BMC team reached Rekha’s bungalow, her manager Farzana gave them her phone number and asked them to call her. “Take the number, call me, and then we shall talk,” Farzana was quoted as saying by India TV.

When the Chief Medical Officer of BMC H West ward Sanjay Phude called up the manager, she said that Rekha was doing fine and doesn’t want to get tested as she had not come in contact with anyone, the report said.

Since one of her security guards had tested positive for the deadly virus, rules mandate that Rekha and her staff also undergo COVID-19 test, said the BMC official.

The official further said that they had sent a sanitization team to Rekha’s bungalow but the actress didn’t allow it to enter the house and sanitise it.

The team had to return after sanitizing Rekha’s house from outside, the report added.

A civic official, who did not wish to be named, however, told the Hindustan Times that Rekha did not want BMC to test her. She informed the body that she will get a test done on her own and submit the report to them.