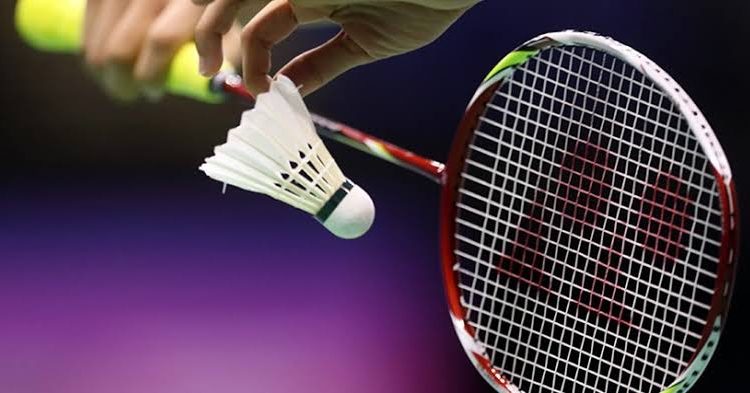 Birmingham: India’s campaign in the All England Championship, beginning Wednesday, was thrown into chaos after three shuttlers tested positive for COVID-19.

The positive players’ names have not been revealed.

“We have three players and one member from the support staff who have tested positive. I find it completely absurd how this can happen, since we have been isolated in Zurich since the Swiss Open started two weeks ago,” India’s Danish foreign coach Mathais Boe was quoted as saying by sport.tv2.dk.

He has also questioned the authenticity of the test results.

While Parupalli Kashyap’s test was found to be inconclusive, Saina Nehwal is waiting for her’s. Saina had earlier complained about lack of practice for the tournament.

The “inconclusive” reports have delayed the start of the tournament by 5 hours, India Today reported.