All Panchayats Of Odisha To Have BroadBand Connectivity by 2021: IT Minister 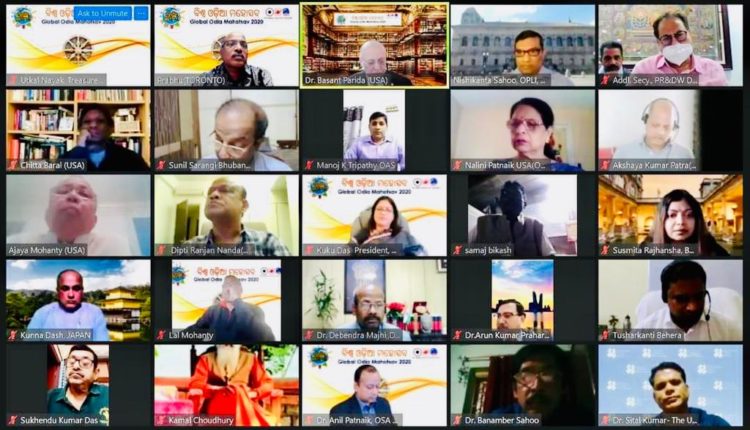 Bhubaneswar: All gram panchayats of Odisha will have broadband connectivity by 2021, said Electronics and information Technology Minister Tusharkanti Behera at  the Odisha Development Global Forum through video-conferencing on Sunday.

Principal secretary, Revenue, Disaster Management and Culture, Bishnupada Sethi stressed on popularising the concept of public libraries, while renowned litterateur Prof Damodar Acharya asserted that IIT alumni will extend all support to OSA and OPLI in sensitising school students on the habit of reading.

BDO of Nuagaon in Phulbani district Manoj Tripathy, who was instrumental in establishing OSA’s Model Library at Sulipada in Mayurbhanj district and four other libraries under MGNREGAS in Phulbani, shared his experience about library endeavour.

Additional Secretary in charge of MGNREGAS Dr Manas Ranjan Debata lauded the effort of OSA in spreading library culture and said all 139 panchayat level libraries in Sambalpur district will be functional by January 26, 2021 under MGNREGAS.

Chief organiser of the summit and president of OSA Kuku Das proposed to set up at least one ICT enabled library in all districts of the state with internet connectivity and suggested to put all libraries under one umbrella programme entitled “Mo Library”.

10 Shops In Bhubaneswar Penalised For Littering In Public Places