Allegations Of Husband Being Womaniser Or Alcoholic Without Proof Amounts To Cruelty, Says Bombay HC 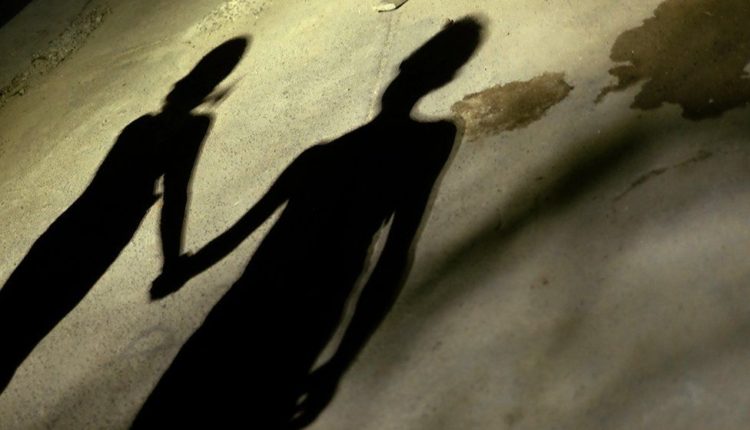 New Delhi: It is not enough for a woman to call her husband a womaniser and alcoholic in a court of law unless she has evidence to prove the allegation. The Bombay High Court has said that defaming the husband and calling him a womaniser and alcoholic without substantiating the allegations amount to cruelty. It was upholding a family court order dissolving the marriage of a Pune-based couple.

A division bench of Justices Nitin Jamdar and Sharmila Deshmukh in its order passed on October 12 dismissed an appeal filed by a 50-year-old woman, challenging a November 2005 decree passed by a family court in Pune dissolving her marriage to a retired Army officer.

The man died pending a hearing of the HC appeal following which the court directed for his legal heir to be added as a respondent. The woman in her appeal claimed her husband was a womaniser and alcoholic and due to these vices, she was deprived of her conjugal rights, Hindustan Times reported.

The bench said the wife’s conduct in making unwarranted and false allegations against her husband’s character resulted in damage to his reputation in society and this amounts to cruelty. The HC in its order noted that apart from her own statement, the woman has not produced any evidence to substantiate her allegations. The deceased man’s lawyer told the court that the petitioner woman had caused mental agony to her husband by making false and defamatory allegations against him. The court referred to the husband’s deposition before the family court wherein he had claimed that the petitioner separated him from his children and grandchildren.

“It is a settled position in law that ‘cruelty’ can broadly be defined as a conduct that inflicts upon the other party such mental pain and suffering as would make it not possible for that party to live with the other,” the high court said. The bench further noted that the petitioner’s husband was an ex-Army man who retired as a Major, belonged to the upper strata of society and had a standing in society.

“The conduct of the petitioner in making unwarranted, false and baseless allegations pertaining to the respondent’s character and labelling him as an alcoholic and womaniser has resulted in shredding his reputation in the society,” the HC said. “Considering the above, we find that the conduct of the petitioner constitutes cruelty within the meaning of Section 13 (1) (i-a) of the Hindu Marriage Act,” the court said, adding it was a fit case for grant of divorce, the report added.

‘Trust Is Earned And I Will Earn Yours,’ Says New UK PM Rishi Sunak In His Maiden Speech