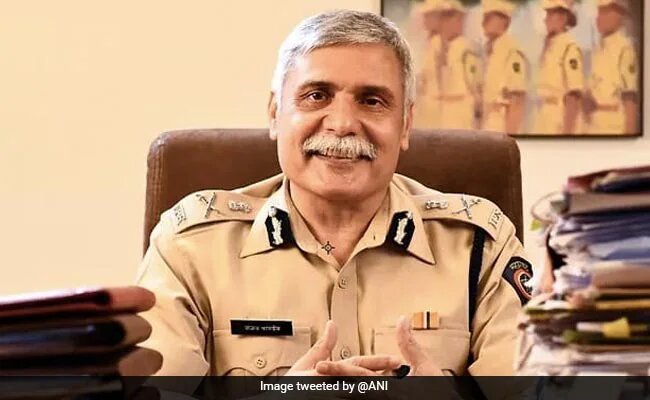 New Delhi: The CBI has registered an FIR against former Mumbai Police Commissioner Sanjay Pandey and former MD and CEO of NSE Chitra Ramkrishna for the alleged illegal phone tapping of stock market employees by the former’s Information Technology company.

The CBI action comes following a complaint from the Union Home Ministry, officials were quoted as saying.

In addition to Pandey and Ramkrishna, the CBI has also named another former National Stock Exchange (NSE) CEO and MD Ravi Narain in the case. The Central Bureau of Investigation (CBI) is conducting searches at 10 locations in Mumbai, Pune, and other cities in connection with the FIR against Pandey, officials said, The New Indian Express reported quoting PTI.

It is alleged that iSec Securities Pvt. Ltd, one firm amongst a few others that conducted a security audit of NSE had illegally tapped phones of NSE employees during 2009-17, the CBI said. The company had done an audit around the time the co-location irregularities are alleged to have taken place.

The company was incorporated by Pandey in March 2001 and he quit as its director in May 2006. His son and mother later took charge of the company. The police officer, who studied at IIT-Kanpur and Harvard University, is understood to have established the company after he resigned from service.

His resignation was not accepted by the state government and he rejoined but was not immediately given a posting.

6-Year-Old Boy Killed In Extortion Bid; His Mouth Was Sealed With Glue & Hands Were Tied