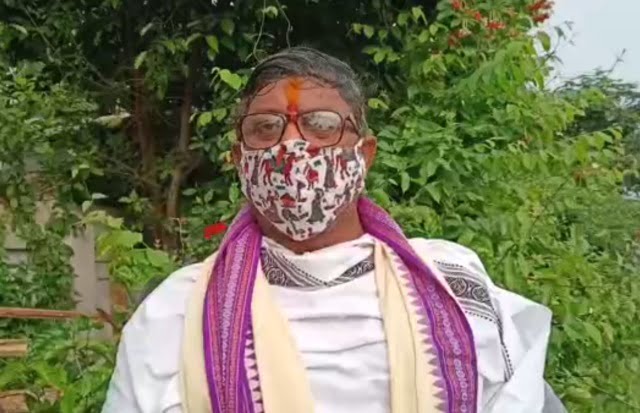 Puri: Jagannath Sena on Friday demanded that devotees who have taken two doses of COVID vaccines should be allowed to attend the Rath Yatra in Puri this year.

The demand came a day after the Odisha government announced that the grand festival of the sibling deities will be held without devotees.

The Convener of Jagannath Senam Priyadarshan Patnaik, said the state government has relaxed travel restrictions for the people who have taken two doses. Similarly, it has engaged policemen, who have been vaccinated twice, in duty for Rath Yatra in Puri. Considering this, the government should allow the people of Puri and outside, who have taken two doses, to witness the festival without depriving them of their religious rights.

Patnaik also urged the state government to allow the conduct of Rath Yatra in other parts of Odisha by giving two vaccine doses to the respective sevayats.