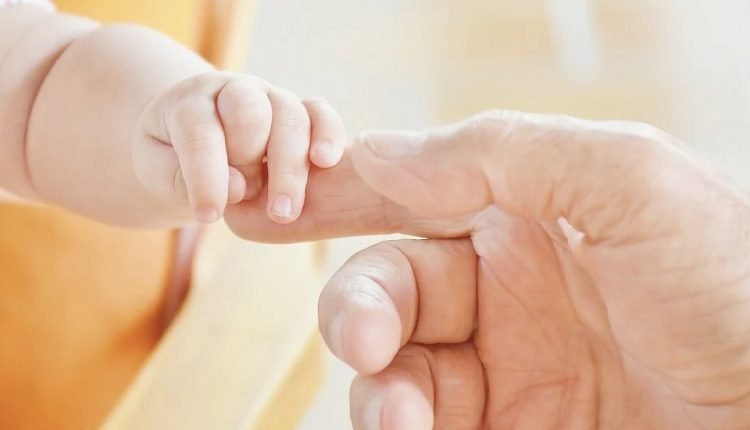 New Delhi: A parliamentary panel in its report tabled on Monday has recommended allowing LGBTQ community members to adopt a child. It also asserted the need for a uniform and comprehensive legislation on adoption which is more transparent, accountable, verifiable, less bureaucratic and applicable to all irrespective of religion to make adoptions less cumbersome.

“The committee notes that both the Hindu Adoptions and Maintenance Act (HAMA) and the Juvenile Justice (Care and Protection of Children) Act provide for the adoption of children by married couples, single male and single female parents. The committee feels that the new legislation should cover the LGBTQ community,” it stated.

Addressing a long-standing concern, the standing committee on law and justice is of the view that the new legislation should avoid using the term ‘illegitimate’ as no child is illegitimate and the adoption law should be the same for all children, whether born within or out of wedlock. Reviewing the guardianship laws, the committee calls for the deletion of the term “illegitimate” in reference to a child born out of wedlock from the Hindu Minority and Guardianship Act.

These recommendations and observations are part of the report on the ‘Review of Guardianship and Adoption La Laws’ by the department-related parliamentary standing committee on personnel, public grievances, law and justice headed by BJP MP Sushil Kumar Modi.

The committee cites as “alarming” that 762 children have died in specialised adoption agencies between 2018-19 and 2021-22. It recommends that a third-party study of all child care institutions must be commissioned. The committee also recommends investigating into the causes of child deaths and has sought a report within three months’ time.

The committee stated that while the adoption procedure laid down under the HAMA is simple and takes less time as compared to that stipulated in JJ Act, adoptions made under the JJ Act are transparent, accountable and verifiable. However, the committee also notes that the adoption regulations framed under JJ Act provide for an elaborate and time-consuming adoption procedure beset with inordinate delays. Therefore the committee feels that there is a need to harmonise both the laws and bring out uniform and comprehensive legislation.