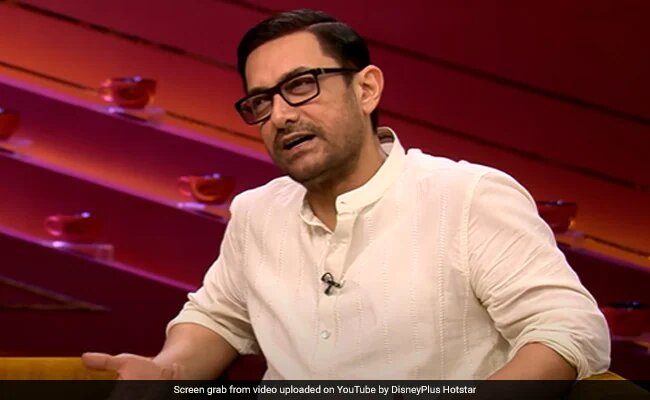 New Delhi: Aamir Khan has lived with the ‘Mr Perfectionist’ tag throughout his career. Years later, he has revealed that he doesn’t believe in perfection.

During an exclusive segment called ‘Best Interview Ever’ with IMDB, the 3 Idiots actor shared, “I don’t believe in perfection because I find that beauty lies in imperfection. I don’t think I’m a perfectionist. I think this tag was given to me by the media because I had a very long period in which I didn’t have a film that didn’t work.”

He further explained that he is the kind of person who prefers magic over perfection. Elaborating on the point, Aamir said, “What I really love is magic and a magical moment is much more attractive to me than something that is just perfect.”

The Dangal actor also talked about some of the most path-breaking films from his career like the Ashutosh Gowariker directorial ‘Lagaan’. Set in 1893, during the late Victorian period of India’s colonial British Raj, the film followed the inhabitants of a village in Central India, who, burdened by high taxes and several years of drought, are challenged by an arrogant British Indian Army officer to a game of cricket as a wager to avoid paying the taxes they owe. The villagers face the arduous task of learning a game that is alien to them and play for a victory. The film went on to become the highest-grossing Hindi film of 2001.