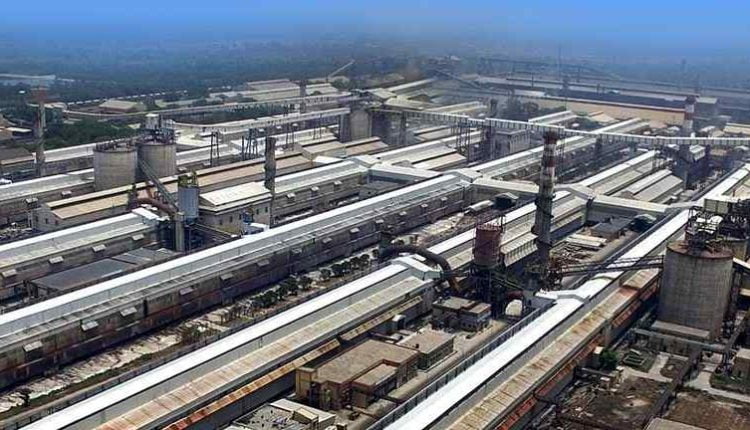 Bhubaneswar: The Aluminium Park at Angul, which is expected to give a major boost to downstream aluminium industries in the state, is set to be completed by March, 2021.

A joint venture of aluminium major Nalco and Odisha Industrial Infrastructure Development Corporation (Idco), the Aluminium Park has drawn the interest of several investors to set up industries. Considering this, the state government has stressed on early completion of the project.

After a visit to the project site, Idco chairman-cum-managing director Sanjay Singh has directed the officials to speed up the infrastructure works of the project to make the Park operational in 5 months.

While the land acquisition process has been completed, the infrastructure works like approach road, civil facilities, water and power supply are going on in full swing, Singh said adding that the ambitious project would be completed by March next year.

The Park, which is coming up at a cost of Rs 90.6 crore will facilitate the industries to avail the molten aluminium from Nalco’s smelter plant.

The Central government, which has sanctioned Rs 33.44 crore for the project, had sanctioned its approval in August, 2015. It is developed as a ready-to-move-in infrastructure.

Youth Stabbed To Death In Odisha

Environmental Studies And Disaster Management Made…