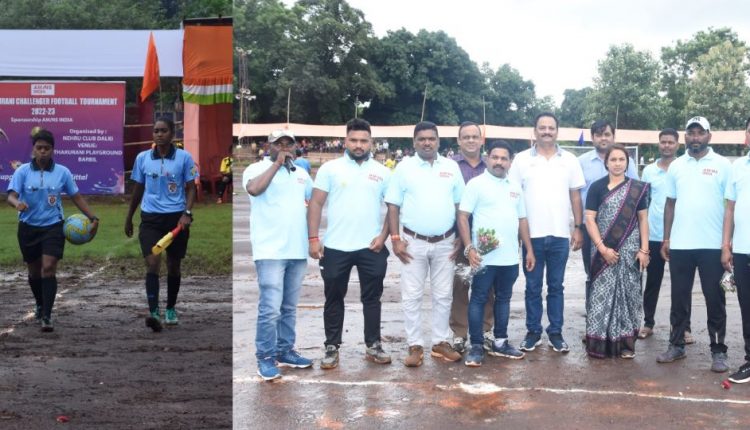 AM/NS India supported the participants with jersey and also provided necessary support for players from other states.

AM/NS India is a joint venture between ArcelorMittal and Nippon Steel, two of the world’s leading steel manufacturing organisations. A leading integrated flat carbon steel producer in India, the company has an achievable crude steel capacity of around 9 million tonnes per annum. It produces a full diversified range of flat steel products, including value-added steel, and has a pellet capacity of 20 million tonnes.

Rain Fury To Subside In Odisha From Tomorrow; Check Forecast