Ambati Rayudu Deletes Tweet On Retirement From IPL; He Did A U-Turn Once Before 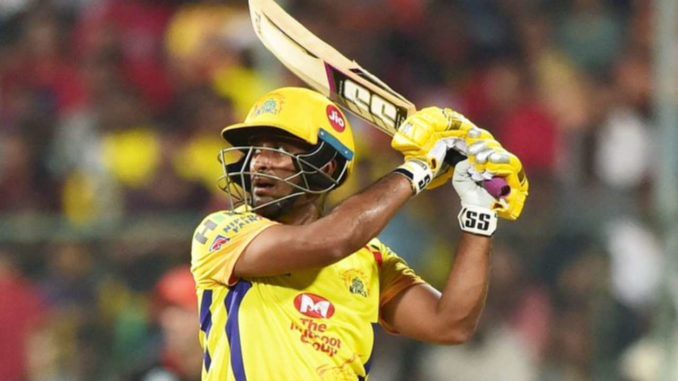 Bhubaneswar: Ambati Rayudu deleted the tweet, announcing his retirement from the Indian Premier League (IPL), about 30 minutes after putting it up on his Twitter handle on Saturday, leading to speculation about what may have conspired in the CSK camp.

The 36-year-old cricketer had tweeted, saying that this will be his last season in the IPL. Check his tweet here:

For the unversed, Ravindra Jadeja, who was appointed as captain, and then removed and ruled out for the rest of IPL 2022. He was even unfollowed by the official CSK Instagram handle which indicates that all is not okay in the team camp. This incident has added fuel to it.

Rayudu made his tournament debut in 2010 when he was picked by MI and moved to CSK in the 2018 season. Though he was an integral part of title-winning teams at MI and CSKA, a lot of questions were raised about his form and contribution to the team during the last two seasons. In IPL 2022 season, he has only managed one fifty in 12 games so far.

Notably, he had stirred a big controversy when he took sudden retirement from the game after being left out of the World Cup squad in 2019. However, he did make a U-turn and came out of retirement in August 2019, confessing that the decision was made in haste.