Amit Trivedi Lights Up Bhubaneswar With His Romantic Songs On 7th Evening Of Dot.Fest 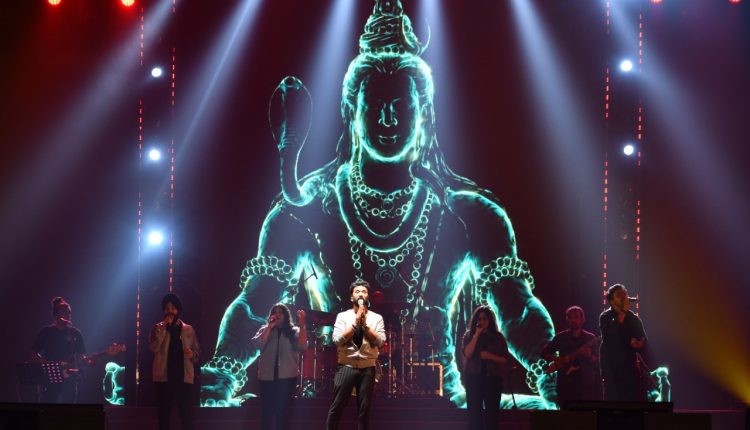 Bhubaneswar: Even after a week to Dot.FEST, which began on January 15 at IDCO Exhibition ground in Bhubaneswar, the enthusiasm of the people continues to remain the same.

More than 20,000 citizens and visitors turned up for various programs as Bollywood music director and composer, Amit Trivedi lit up Bhubaneswar with a night full of romantic songs.

Besides, Odia heartthrob Swayam Padhi also performed on the stage with his popular tracks.

The Night Bazaar/Flea Market gave local artists, start-ups, performers, craftsmen, and innovators an excellent stage to display their products. It has been organised with the intention to display the handicrafts and textiles of Odisha. With more than 120 locally made goods on display, it is proving to be a wonderful crowd-puller and a shopping experience for visitors.

Simple Crazies, Urbanomad, Punjab Jutti Store, Tanveer from Himachal, Traditional Aura-Varanasi, and Red Ochre are some of the stalls that witnessed an overwhelming response from visitors.

Visitors are also witnessing the regional dance forms of Odisha like Dhuduki, Dhap, and Jodisankha as performers take over the three stages at Night Flea Market.

With the commencement of the second week, it is expected that the fest will witness a huge footfall.

‘Suhana Safar’, with classical and legendary musicians like Udit Narayan, Alka Yagnik, and Satyajeet Jena will take over the stage with their solo performances on the eighth day of the festival today.