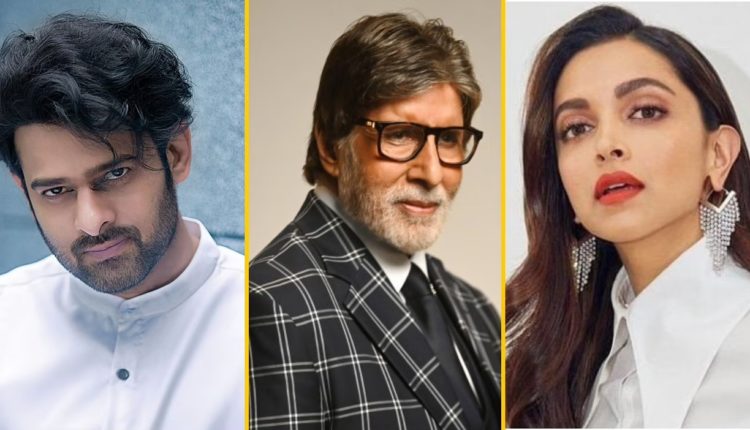 Vyjayanthi Movies, makers of the big-budget sci-fi thriller, took to social media on Friday to share the news.

Along with a 27-second video, the team of ‘Prabhas 21’ wrote: “How can we try to make a legendary film without the legend Amitabh Bachchan.”

Vyjyanthi Movies tweeted: “Welcoming with a full heart, the pride of a billion Indians. The Amitabh Bachchan. Our journey just got BIG-ger!”

Expressing his happiness, Nag Ashwin said, “I feel lucky and blessed that Bachchan Sir has selected our film among the many choices he has. It is a full-length role, which we believe will do justice to the legend that he is.”

The film is a futuristic sci-fi thriller set against the backdrop of an imaginary World War 3. It will reportedly go on floors in November and will be shot in Hindi, Telugu and Tamil.