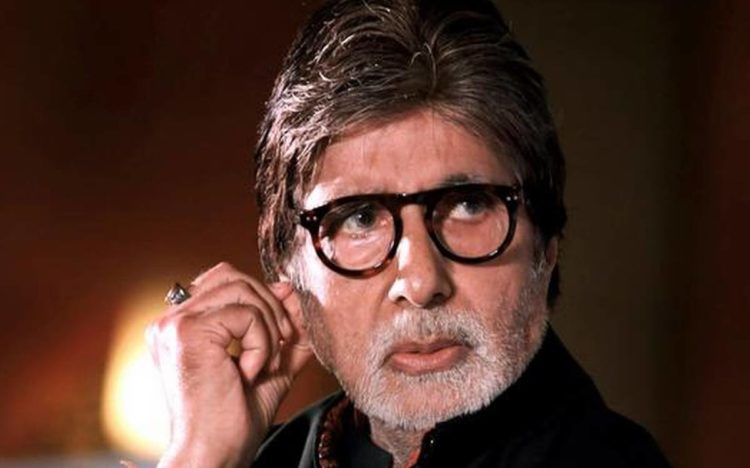 Chief Minister óf Uttarakhand, Trivendra Singh Rawat took a decision in this regard at a Cabinet meeting late on Friday night.

The show, named ‘100 Days in Heaven’, to be hosted by Bachchan, will be telecast on several TV news and entertainment channels, Cabinet Minister and state government spokesperson Madan Kaushik was quoted as saying by The Indian Express (TIE).

“The programme will be a sort of an ad campaign to promote Uttarakhand tourism made on the lines of the one the Bollywood actor has been doing for Gujarat,” he said.

Film production company Messers Jumping Tomato Marketing Private Limited would make the show for which the state government will pay it Rs 12.81 crore, Kaushik was quoted as saying.