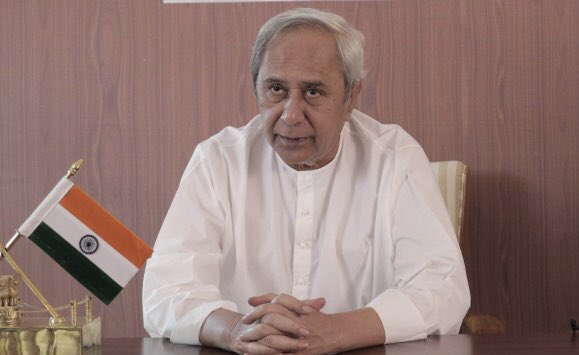 Speaking on the occasion, Naveen said the project is a milestone in green and renewable energy sector. Such small energy projects will help the state tackle the environment changes well, he added.

The project, executed by Hyderabad-based Baitarani Power Project Private Limited, will produce 100 million units of electricity which will benefit the people of Anandapur, the chief minister said.

Stating that Keonjhar has made immense contribution to the state as well as national economy, he said the government is taking steps for its overall development. While the roads in the district are being developed, work on the medical college and hospital is going on.