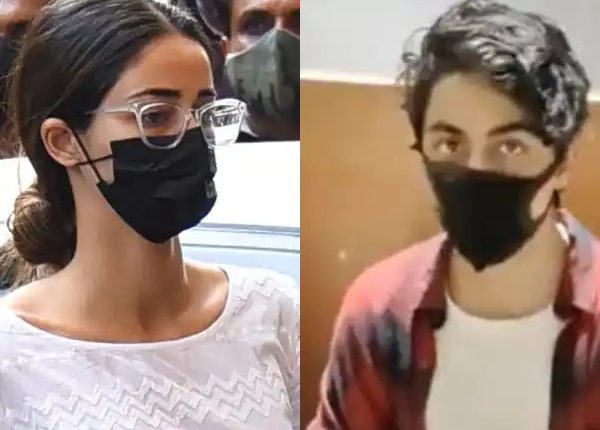 Mumbai: Bollywood actress Ananya Panday, who was questioned by the Narcotics Control Bureau (NCB) for two days on basis of her WhatsApp chats with Shah Rukh Khan’s son Aryan Khan in the drugs-on-cruise case, had allegedly deleted chats, photos and voice notes from her mobile phones.

The anti-drug agency officials, who seized two mobile phones and laptops belonging to the actress during their visit to Panday’s residence, are working on retrieving these deleted data, India TV reported.

The actress will again be questioned on Monday.

The agency is reportedly probing the finances of all accused related to the case. It has already recovered the accounts of the drug peddlers, but is yet to recover those of other accused, including Aryan, sources told Republic TV.