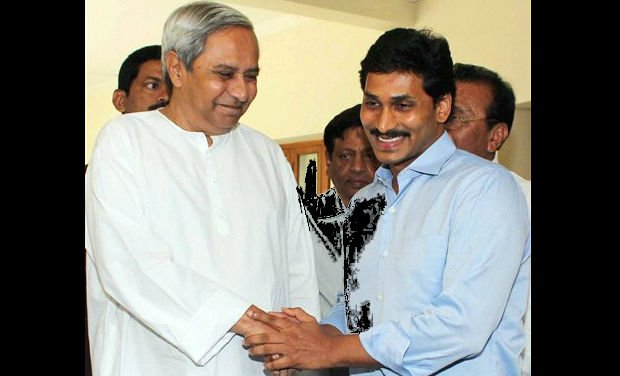 The high-level meeting will focus on addressing the submergence and displacement of families because of the Polavaram Project and the construction of Neradi barrage across the Vamsadhara, ap7am.com reported.

Janjavathi concrete dam will also be discussed in the meeting, the report added.

In September, Jagan had directed the Water Resources Department to prepare a note on the disputes between Andhra Pradesh and Odisha with regard to irrigation projects over the Vamsadhara. He also told the officials to make arrangements to hold parleys with his Odisha counterpart to resolve the interstate issues amicably.

In April, he had written to his Odisha counterpart, requesting him to cooperate with AP in barrage construction, and also sought a meeting with the Odisha CM to resolve the pending issues between the two states.

Odisha has not only raised concerns over projects across Vamsadhara but also moved the Supreme Court against Polavaram project.

Notably, the SC had issued a notice to the AP government in the Special Leave Petition filed by Odisha against the final order passed by Vamsadhara Water Dispute Tribunal, permitting AP to build Neradi Barrage. The apex court has listed the matter in November for final disposal.

Under clause VIII of the final order and the report of the VWDT, Odisha was directed to acquire 106 acres of land required for the Neradi Barrage and hand it over to AP within one year from the date of publication of the order in the official gazette.

The barrage will benefit Srikakulam district in AP and Odisha’s Ganjam district.