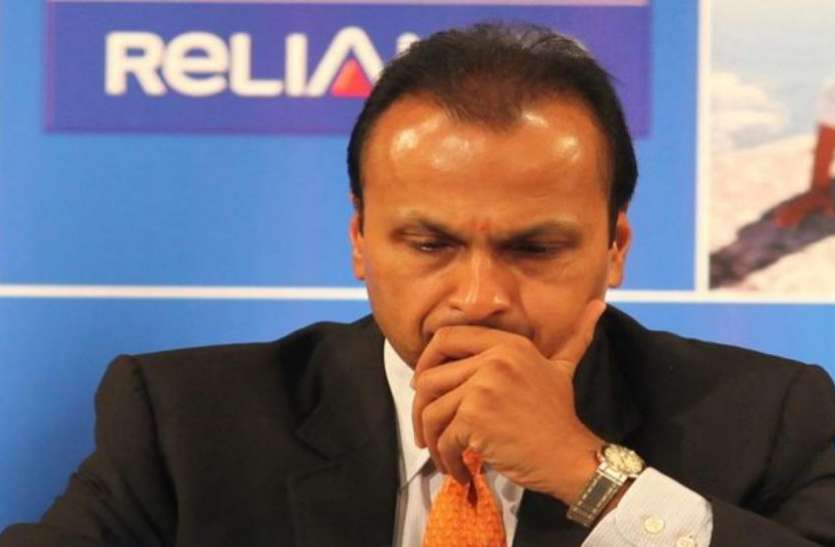 Reliance Communications has paid Rs 458.77 crore to Ericsson India as per the Supreme Court directive after the court had held chairperson Anil Ambani and two directors guilty of contempt of court for willfully not paying Rs 550 crore to the latter, PTI reported quoting sources.

The Supreme Court on 20 February, held Reliance Communications in contempt and had said that Ambani and two directors have to pay Rs 453 crore to Ericsson India within four weeks. A three-month jail term would have followed if they had failed to pay the amount within the time period assigned.

BJP’s ‘Chowkidar’ Campaign Has Hit Party Where It Hurts!