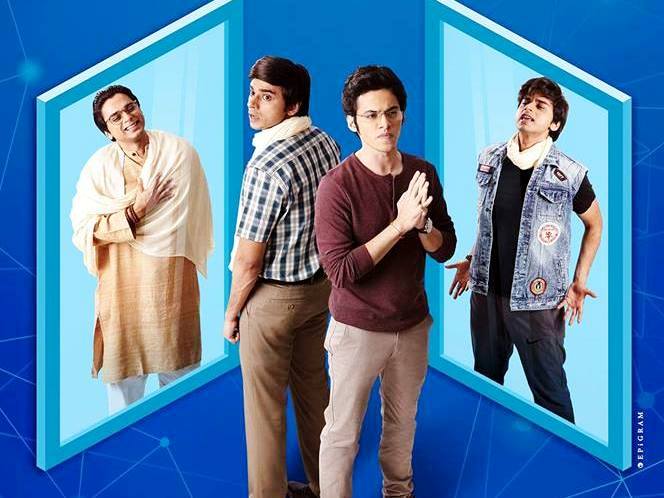 Abhishek Pattnaik, who hails from Odisha, has made it big in the Mumbai theatre scene. After Two Adorable Losers and Last Over, which received acclaim, his latest offering Kaise Karenge, an urban Hindi play, was premiered at the Bal Gandharva Rang Mandir in Bandra West, Mumbai, on Sunday.

Abhishek has written the play, which is directed by Suketu Shah. It stars Abhishek himself along with the talented Darsheel Safary (of Taare Zameen Par fame), Gaurangi Dang and Prakhar Singh. It has received good reviews in major Mumbai dailies.

The 27-year-old engineer-MBA, who chose a full-time career in theatre over a cushy corporate job, sure has a long way to go. “Abhishek is extremely talented, and anything is possible for him,” says writer, actor and director Anant Mahadevan, whose eyes lit up at the mention of Abhishek.

Abhishek has worked with Anant and actor Rakesh Bedi.

His latest play, Kaise Karenge, is about how when life throws lemons at you, you should just make a lemonade out of it. It is the story is about two brothers, Saurav and Kapil, played by Darsheel and Abhishek. IIT topper Saurav is all set to join MIT when a personal crisis forces him to stay back to help his brother, who suffers from a multiple personality disorder that could even be life-threatening if not just leave him broken.

What follows is a tough journey as Saurav tries to help his brother lead a normal life. Darsheel’s acting is super, and so is Abhishek’s, as he straddles various personalities within seconds. The two characters are ably complemented by Gaurangi and Prakhar who, too, have put in terrific performances.

Kaise Karenge is the culmination of 18 months of hard work for Abhishek, Suketu and their team.

It has its second show on March 31 at the same venue in Bandra. Thereafter, the makers plan to take it to other venues in Mumbai and later on to other cities of India.

“I am sure he will continue to write and act in terrific plays. Maybe a career in films is possible as well,” says Anant about Abhishek.