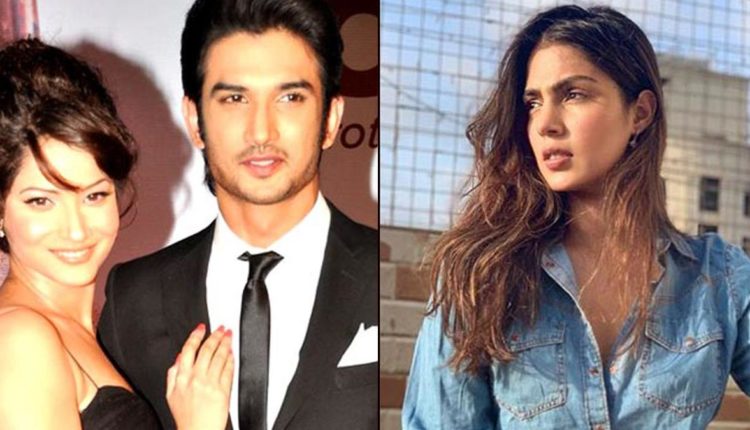 Mumbai:  Ankita Lokhande, Sushant’s ex-girlfriend and co-star, has finally opened up about the actor’s suicide and depression.

In an interview to Arnab Goswami on Republic TV, Ankita stated that Sushant was a very strong person and cannot be suffering from depression.

She also recorded a statement with the Bihar police and disclosed that Sushant had told her about Rhea harassing him and troubling him. The actor wanted to end his relationship with Rhea, she said.

She even provided evidence of her conversation with the actor to the cops.

Now that Ankita has spilled the beans and provided evidence of Rhea’s torture on the late actor, netizens took to social media to tell the ‘Pavitra Rishtaa’ actress to remain alert about her security.

Even filmmaker Vivek Agnihotri advised Ankita to take care of her security and stated that now the alleged miscreants will be behind her too.

One netizen wrote, “1st of all She needs security immediately, Bihar Police changed the whole game in one day, Ankita is the important link in Sushant case. Why has the Mumbai Police not questioned Ankita till now. Really henchmen are involved in this murder #SushantConspiracy #AnkitaLokhande.”

While praising Ankita for her guts to speak out on national television, Vivek tweeted, “Well done @anky1912 Pl be careful, they will now come after you. More power to you. #AnkitaLokhande.”

Sushant’s girlfriend Rhea claimed that the actor was suffering from depression and was undergoing treatment for the same.