Ankita Lokhande Stays In Sushant’s Flat And Claims It To Be Hers: Rhea Chakraborty 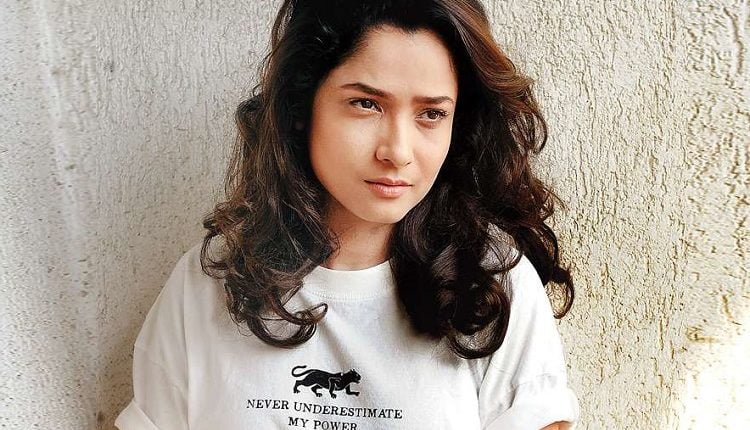 Mumbai: When reports were doing the rounds that Sushant Singh Rajput was paying the EMI for his ex-girlfriend Ankita Lokhande’s flat, the latter had refuted the claims and even claimed that she was paying her EMIs.

Ankita had provided bank statements which showed that she was paying the EMIs for her flat and not Sushant.

However, now Rhea Chakraborty has alleged that Ankita is living in Sushant’s flat and is claiming it to be hers.

When asked about Ankita’s allegations against her, Rhea told India Today, “When was the last time she spoke to him? Not in the last 4 years at least. Then she says he spoke to her during Manikarnika shoot. She stays in his flat, and claims it’s her flat.”

7-Day Shutdown In This Odisha Town From Sunday