Annada Sankar Das Back In Drugs Controller Post In Odisha 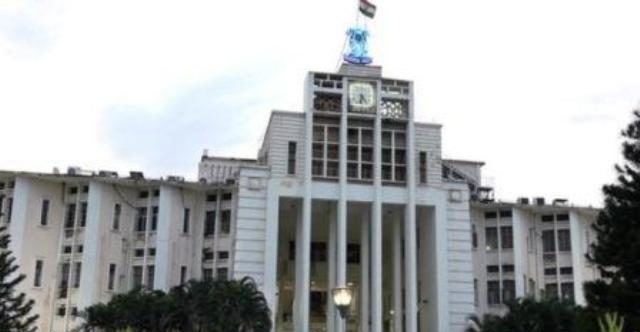 Bhubaneswar: The officer on special duty (OSD) in Health and Family Welfare department Annada Sankar Das has been appointed as Drugs Controller on the direction of the Orissa High Court.

In an official order, the Health and Family Welfare department stated that Das has been relieved from the OSD post, and is allowed to exercise the powers of controlling authority under the Drugs and Cosmetics Rules, 1945.

Das was shifted to the state secretariat following the hooch tragedy in Cuttack and Khurda districts in February 2012 claiming 43 lives. The then excise minister AU Singh Deo also had to resign in its aftermath.