Annu Kapoor Robbed: ‘Be Careful Of Pickpockets & Thieves In France’ 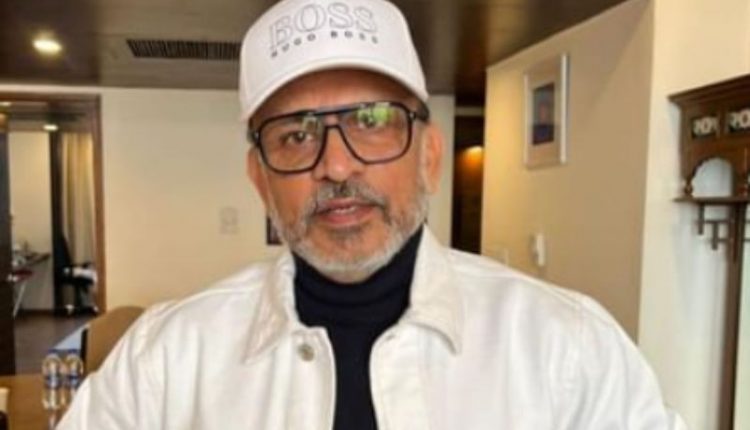 The senior actor and chat show host, currently on a tour of Europe, has claimed that his bag was stolen at Dijon Ville railway station, in eastern France.

Annu posted a video on Instagram where he says that a few people offered to help him with the luggage while boarding a train. To Annu’s bewilderment, they stole a costly Prada bag in which he had kept his cash, iPad, diary and credit card among other belongings.

Narrating his experience, the actor warned those travelling to France to stay alert about pickpockets and thieves.

“My Prada bag was stolen, which had a lot of cash in Swiss franc and euros, my iPad, my diary and credit card. They stole everything, so whenever you visit France, be very careful as there are pickpockets, dishonest people and thieves here,” he spoke into the camera, sitting inside a train.

In the 1-minute and 10-econd video, Annu goes on to say that he will file a complaint with the Paris police.

“Here the railway officials have supported me saying they will accompany me there. So be careful, when you come to France be very alert from the thieves here. I met with a huge tragedy, but thank God I have my passport with me. But I lost my credit card and cash. I thought I should warn you if you’re planning to travel to France,” he added.