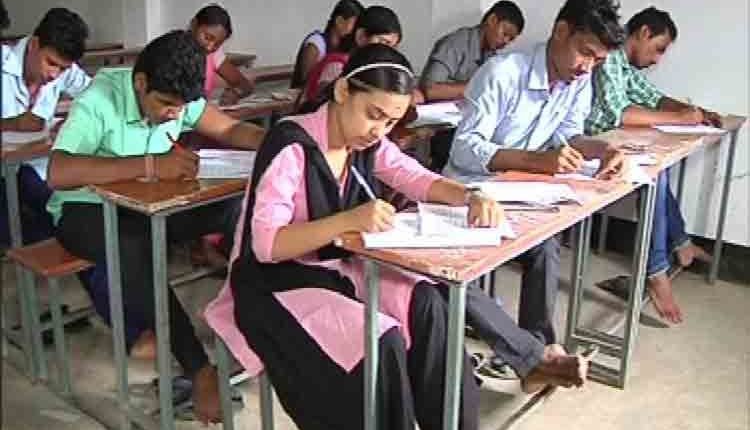 Bhubaneswar: With only three days left for the annual Plus II examinations in Odisha, the Council of Higher Secondary Education (CHSE) on Friday said that the first-phase question papers will reach the examination management hubs set up in all districts by March 1.

Stating that the despatch of the question papers in the second phase will be done between March 11 and 17, he said these will be sent to the centres early in the morning on the day of the examination.

Referring to the steps taken for smooth conduct of the examinations, Sahu said that five flying squads have been formed to curb malpractice. “While the Council has formed its own flying squad and another squad at the zonal level, three more squads have been formed at district level and another by the School and Mass Education Department while the other squad comprising senior officials to be led by the School and Mass Education minister will pay surprise visit to the examination centres,” he said.

He further said that the Council will cancel some centres for not installing CCTV cameras in the examination hall. “The Council has asked the superintendents of these examination centres to ensure installation of CCTV cameras and submit a report by February 25. But as they have not submitted the report till date, appropriate action will be taken against the college authorities concerned,” he pointed out.

Cadaveric Donor Family Hailed By Odisha CM, To Be Felicitated With Suraj Award

Statue At Konark Sun Temple Damaged Due To ASI’s Negligence!