Another Child Succumbs To COVID As Odisha Reports 7 More Deaths 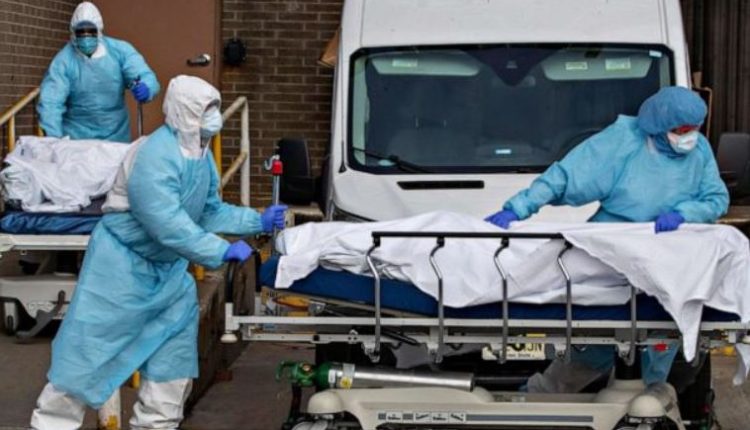 Bhubaneswar: The COVID-19 toll in Odisha touched 8,532 on Tuesday with seven more deaths being confirmed in the last 24 hours.

For the second consecutive day, the death of a minor due to the disease have been reported in the state. While it was a 13-year-old girl from Cuttack district on Monday, another minor boy figured in the Health Department’s list of deceased on Tuesday. However, there is confusion over his age, as the department has mentioned both days and years after 10 while giving his details.

Details of the deceased:

1.A 72 years old male of Bhubaneswar who was also suffering from Diabetes Melitus & Hypertension.

7.A 88 years old Male of Khurda district who was also suffering from Hypertension.

With these seven cases, Odisha has reported 66 COVID deaths so far in January.

There were 56 casualties in December. As many as 80 COVID deaths were confirmed in November, 134 in October and 346 in September. Similarly, 2,056 fatalities were registered in August, while July saw 1,903 deaths, June 1,272 and May 737, said sources in the Health Department.

The second wave of the pandemic claimed 49 children and adolescents in Odisha while two have so far died in the third wave.