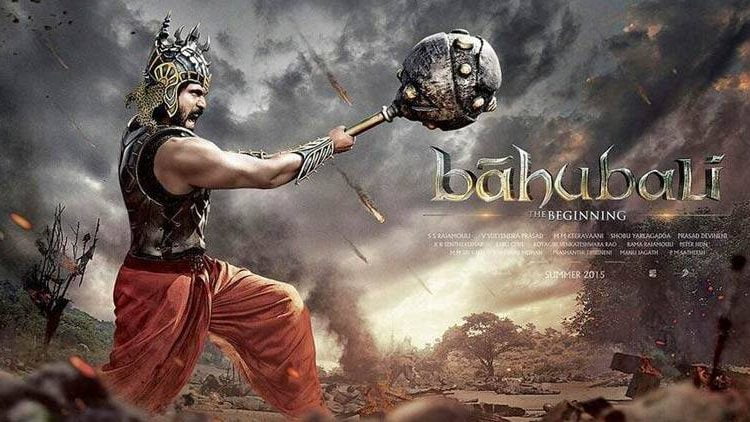 New Delhi: Streaming giant Netflix has reportedly shelved Baahubali: Before The Beginning, the prequel to the popular Baahubali franchise. The series was supposed to show Baahubali’s mother, Shivagami, rise to power, and actress Mrunal Thakur was cast in the lead role, with Deva Katta as the director. Actors Rahul Bose and Atul Kulkarni were later added to the cast to play two more pivotal characters.

Massive sets were built in Hyderabad at a cost of more than Rs 100 crore to shoot both films over the course of six months. However, a year after working on the edit, the producers decided to shelve Deva Katta’s version and remake it with a new cast, Outlook reported.

“The entire amount invested in ‘Baahubali: Before The Beginning’ was put in the cans as the team decided to revamp the series with a new director. Kunal Deshmukh and Ribhu Dasgupta had replaced Deva Katta and the prep work also began in the month of July 2021,” the report quoted a source as saying.

“The work done on ground in terms of pre-production couldn’t exactly be in sync with the vision that Netflix had for this period drama. After a series of discussions and contemplations, they decided to shelve the project at this point of time. Some extra money which was invested in the prep work too has been considered bad-debts for now. The approx. figure invested in ‘Baahubali: Before The Beginning’ was Rs 150 crore,” added the report quoting a source.

The team did not want to compromise on the quality of the product. It was decided to stop the project before the shoot rather than spend another Rs 200 crore on a subpar product.

“’Baahubali’ is a cult in today’s time and they didn’t want to take the risk of meddling with something that has an iconic status. They may revisit it again, but this time around, only when the material on paper is strong enough to justify the legacy,” the source informed.

Another Child Succumbs To COVID As Odisha Reports 7 More Deaths