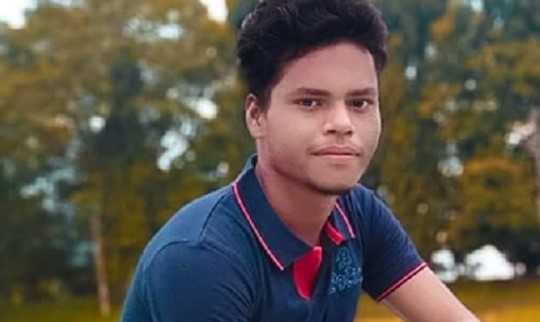 Bhubaneswar: Another student was found dead by hanging in a posh area of Odisha capital on Saturday.

The student, identified as Jyoti Ranjan Sahu of Sarapari, was working as a household help in the house of Samir Mishra at New Forest Park in Bhubaneswar. He was also studying in Plus III in a college in Khurda while staying in Mishra’s house.

Mishra told the media persons that Jyoti was working in his house for the last three months. When he did not open the doors of his room till noon, he became suspicious and informed the police. A police team broke open the door of Jyoti’s room to find him hanging.

The police found Jyoti’s hands from behind and mouth gagged by clothes. They sent the body for post-mortem and registered a case of unnatural death.

Mishra said when he talked to Jyoti at around 11 pm on Friday, he did not find anything unusual in his behaviour not appeared stressed. The house owner also said he had given Rs 10,000 to Jyoti to deposit in bank two days back but he lost it somewhere. Mishra said he did not take it seriously nor reprimanded him.

Jyoti’s father Panchu Sahu said his son cannot commit suicide. “Jyoti was a strong boy. He did not have any reason to take own life,” he added. He suspected that somebody had murdered Jyoti and hanged his body as evident from his tied hands and gagged mouth.

It may be noted that the alleged suicide by Ruchika Mohanty in hostel of BJB Autonomous College in Bhubaneswar on July 2 due to ragging had sparked a statewide furore over security of students.