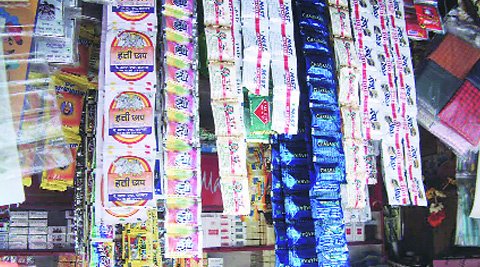 Cuttack: Yet another fake gutkha manufacturing unit was busted by the Commissionerate Police in Cuttack district. This time the raiding team swooped down on the tobacco-making unit at Sasola area under Cuttack Sadar police limits on Friday.

The seizure is part of a series of continuous raids being conducted by the police teams on several adulterated spices processing units. In last few months police have busted adulterated tea, ghee, masala, edible oil, soya chunks and even several tobacco manufacturing units in the district.

Know Who Is Eligible To Take COVID-19 Vaccine