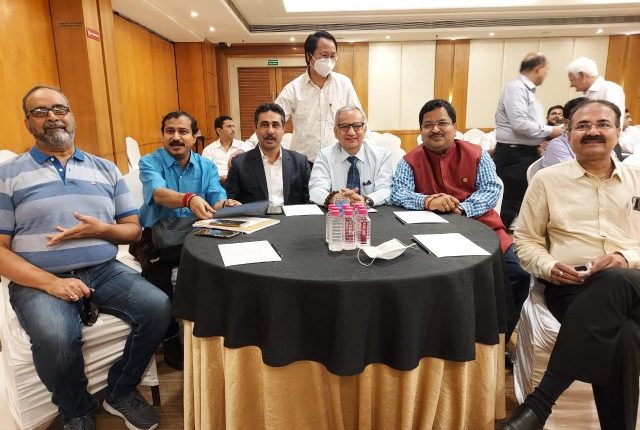 Bhubaneswar: Odisha’s aspiration to emerge as India’s sporting hub is set to get another fillip with the addition of yet another world-class facility.

The All India Chess Federation (AICF) announced on Friday that the National Chess Academy will be set up in the state capital.

Designed to be one of the best chess academies of the world, it will be established in the campus of KIIT and KISS.

Odisha already has world-class sports facilities like the Barabati Stadium in Cuttack and the all-purpose multi-discipline Kalinga Stadium in Bhubaneswar.

India’s biggest hockey stadium is also coming up at Rourkela, where the 2023 FIH Men’s Hockey World Cup will be held in 2023. The KIIT and KISS campus in Bhubaneswar, too, has a number of sports facilities where champions like Paralympics gold-medallist Pramod Bhagat practises.