Another Journalist From Odisha Succumbs To COVID-19 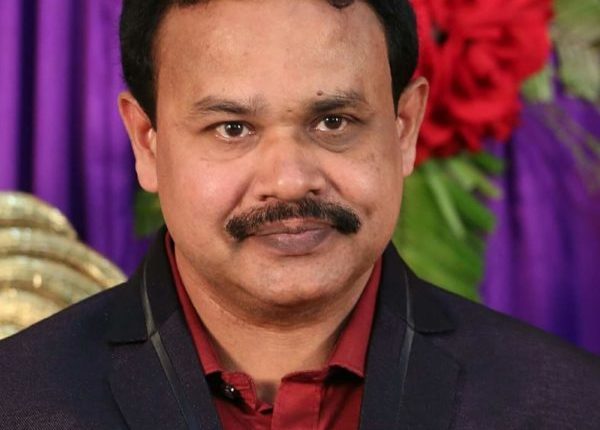 He had worked for over 20 years for Sambad and DD1 based at Patnagarh in Odisha’s Balangir district.

According to sources, the 46-year-old was initially admitted to a hospital at Patnagarh. A COVID-19 test at Bhima Bhoi Medical College and Hospital in Balangir confirmed that he had contracted the virus. He was shifted to a private hospital in Bhubaneswar after his condition deteriorated. He breathed his last at around 10 pm on Thursday.

In November last year, a journalist with a vernacular news channel, Prabir Kumar Pradhan, had succumbed to COVID-19 infection. Prior to that, Buguda correspondent of a weekly Odia newspaper, a reporter of a leading vernacular daily in Ganjam district and another of Gajapati district, who was working with a Telugu newspaper, had also died of the disease.