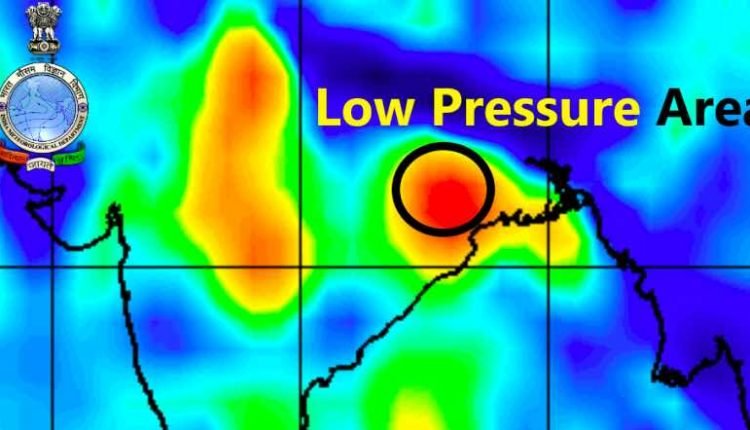 Bhubaneswar: A low-pressure area has formed over West Bengal and adjoining north Odisha under the influence of a cyclonic circulation over Gangetic West Bengal and neighbourhood, Bhubaneswar Meteorological Centre informed on Monday.

The associated cyclonic circulation extends up to 5.8 km above mean sea level, it added.

This is the second low pressure in the region within a span of four days. A low-pressure area had formed over the east-central Bay of Bengal and its neighbourhood under the influence of a cyclonic circulation on October 14.

The Met office has also forecast heavy rain in Sundargarh, Keonjhar, Mayurbhanj, Balasore during the next 24 hours (from 8.30 am on Monday to 8.30 am on Tuesday).

Light to moderate rain or thundershower is also likely to occur at many places in North Odisha, South coastal Odisha, and at a few places in South Interior Odisha during this period.

I Was Harmed & Kicked Out Of BJD, Says Ex-Minister Anjali Behera After Joining BJP