Another MEMU Train Operation To Resume In Odisha 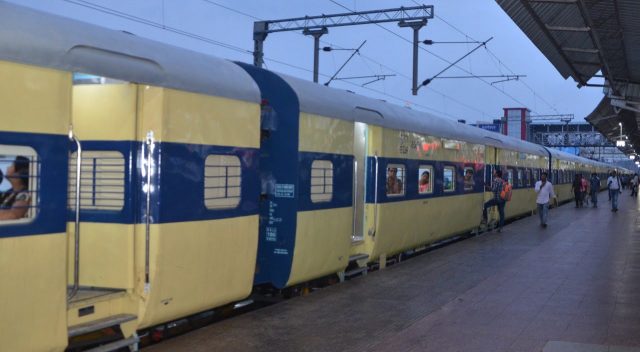 Bhubaneswar: The East Coast Railway (ECoR) on Wednesday announced resumption of the services of another MEMU train which will run from the city to Bhadrak.

On Tuesday, the ECoR had announced to resume Bhubaneswar-Kendujhargarh and Puri-Anugul MEMU trains. Apart from this, running of Special trains between Hatia & Puri, Sambalpur & Puri and Paradeep & Puri were also announced.

Meanwhile, the ECoR has decided to cancel the services of Bhubaneswar-Koraput Special Train via Sambalpur-Titilagarh & Rayagada from Bhubaneswar from April 19 and from Koraput from April 20.