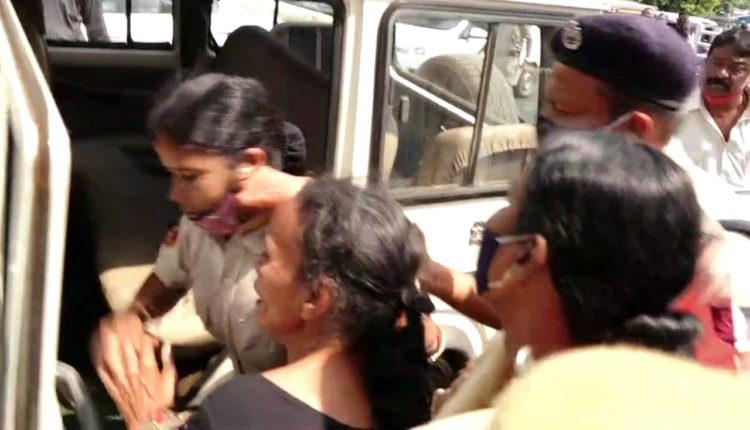 Bhubaneswar: Hours after the House assembled for the budget session, a woman allegedly attempted self-immolation by pouring petrol on herself in front of Jayadev Bhawan near the Odisha Assembly here.

She was overpowered and rescued by a team of police personnel, who then whisked her away to an undisclosed location.

The woman, a native of Kujang block in Jagatsinghpur district, allegedly took the extreme step to protest against police inaction in the murder of her son, sources said.

This is the second suicide attempt near the assembly in the past 24 hours. Security personnel had foiled another such bid near the high-security zone, which has been covered under a three-tier security blanket for the budget session, the previous evening.

The winter session of the assembly had seen three suicide bids.

A police team has been kept on standby with blankets and water to prevent any such attempts.