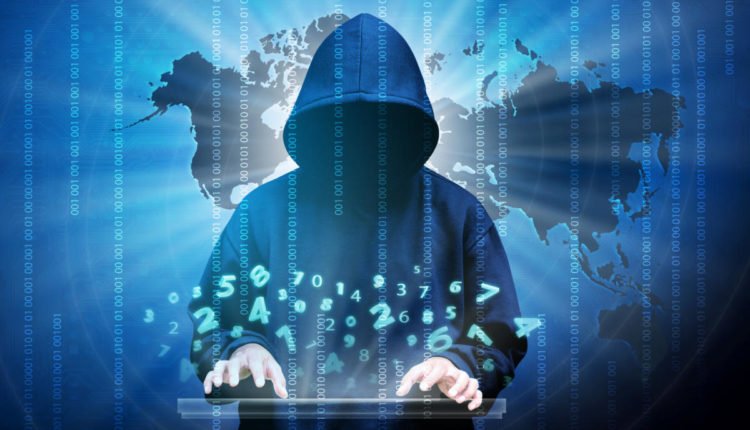 Berhampur: Another user of YONO app of State Bank of India (SBI) in Odisha’s Berhampur city has fallen victim to cyber fraud as he was duped of more than Rs 3 lakh recently.

As per reports, Dr Laxmikant Chand serving at community health centre (CHC) in R Udaygiri of Gajapati district has been using YONO app to operate his account in the SBI. Two days back, he received message on his mobile phone, which is linked to his account, stating that if he did not update the PAN number, he would not be able to operate YONO app.

As he clicked on the link provided in the message, on online page looking like YONO app opened. Assuming that it was sent by the SBI, Dr Chand entered the user ID and password of the app in the page. Immediately, he received an OTP number on his cell phone and copied it on the online page sent to him.

Soon after, Dr Chand, who belongs to Ayodhyanagar in Berhampur, received a message from SBI that Rs 2,99,999 and Rs 24,987 were debited from his account. After Dr Chand got confirmed from the bank that the amount had been withdrawn, he filed a complaint in this regard at Cyber and Economic Offences police station in Berhampur. The police have registered a case and launched an investigation.

It may be noted that another YONO app user of the city Rabi Narayan Pattnaik had lost more than Rs 3 lakh in similar fashion in July. He was third account holder of SBI who was duped by cyber frauds in the city in one week. Earlier, Binod Kumar Patra and Durga Prasad Desi Behera had been cheated by cyber frauds.

Our Probationers – Bond Beyond Professional Realms