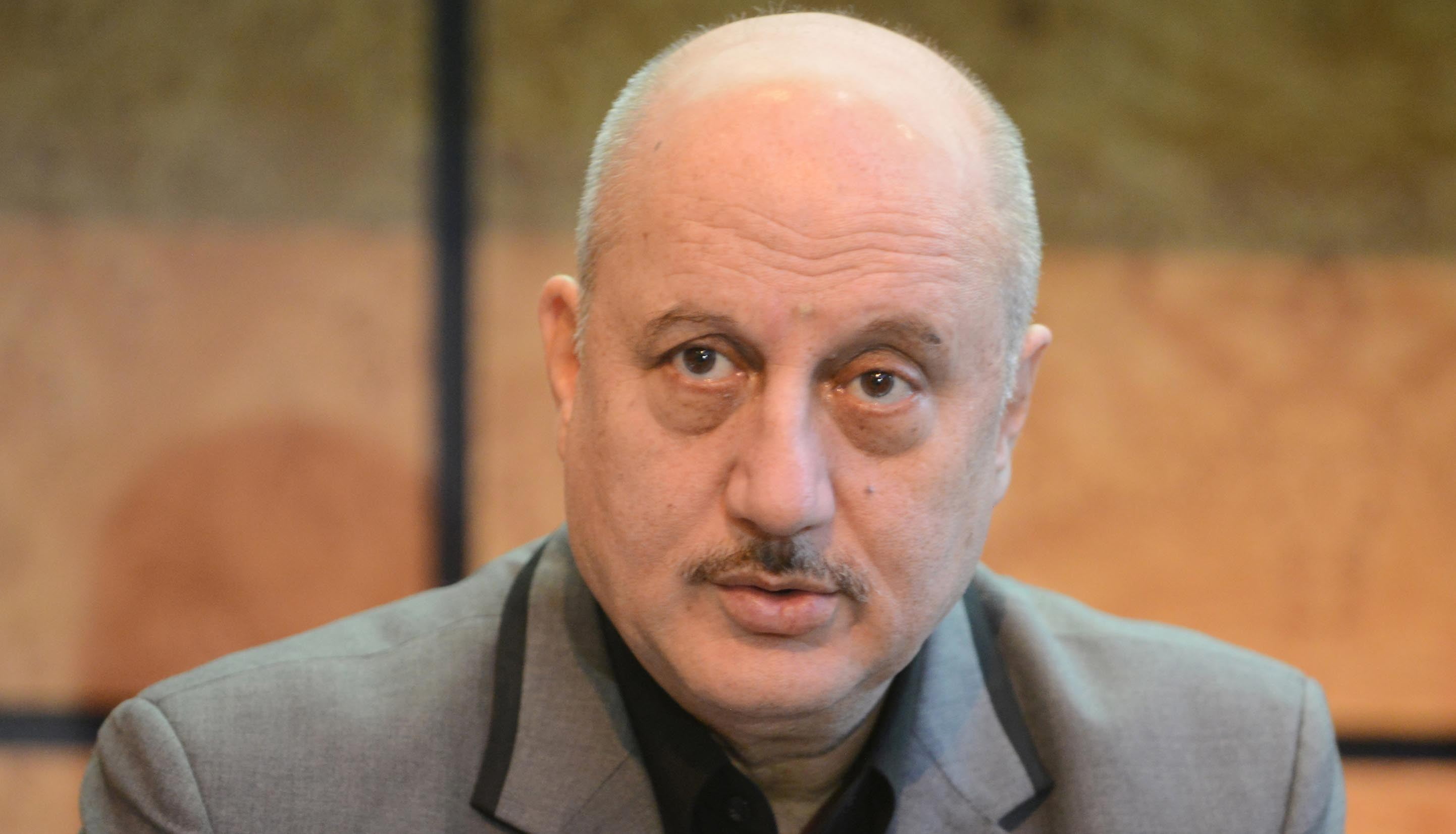 Actor Anupam Kher has come out in the Sushant Singh Rajput death case saying that Sushant was too positive a person to have taken his own life. It may be recalled that Kher had played the role of Sushant’s father in ‘MS Dhoni: The Untold Story’. Kher also defended Mahesh Bhatt, his mentor who gave him a big break with ‘Saaransh’. It

“The more I see his fitness, the more I see his carefree videos, the more I think: why will he commit suicide? It was not an overdose of drugs, he was not a druggie, it was not… So you are seeing videos from as recently as January 2020. I want to reach out to the millions of people who are lonely, go out and reach out to people who are quiet. I want to address mental health issues, but I feel we need closure in this case,” he was reported as saying by Hindustan Times (HT) quoting a Times Now interview.

About his memories of working with Sushant on MS Dhoni’s biopic, he said, “I also used to let him be himself because it was a very difficult role for him. I remember I went for a walk late at night, and he was constantly talking about what he wanted to do. He used to ask me how I started working abroad, in films like ‘Bend it Like Beckham’, and how I dealt with the difficulty of speaking in English. I still remember that night. He kept asking me the difference between working in Hollywood and Bollywood.”

Commenting on Bhatt’s statements about Sushant post his death, Kher told Times Now, “I wouldn’t want to pass judgement. I am thankful to him for what he has done for me. Till he one day comes and tells me, or till he is proven otherwise, I will want to give him the benefit of the doubt, only because of the background that I come from. I am not blind, but I will not say anything. I have been taught by my parents and grandparents to not bite the hands that feed. I am grateful to him.”

“As an outsider, it is very difficult to see what has happened. If none of us could figure it out, I don’t want to call him up and ask him what has happened. He is a person who likes to give advice, and he has given me advice so many times when I’ve reached out to him. Maybe the advice is right now being construed in such a manner that it is looking very strange and suspicious, but I think he doesn’t need my help, he will deal with his battles.”

COVID-19 Cases Surge To 863 In Odisha’s Dhenkanal, Know The Details