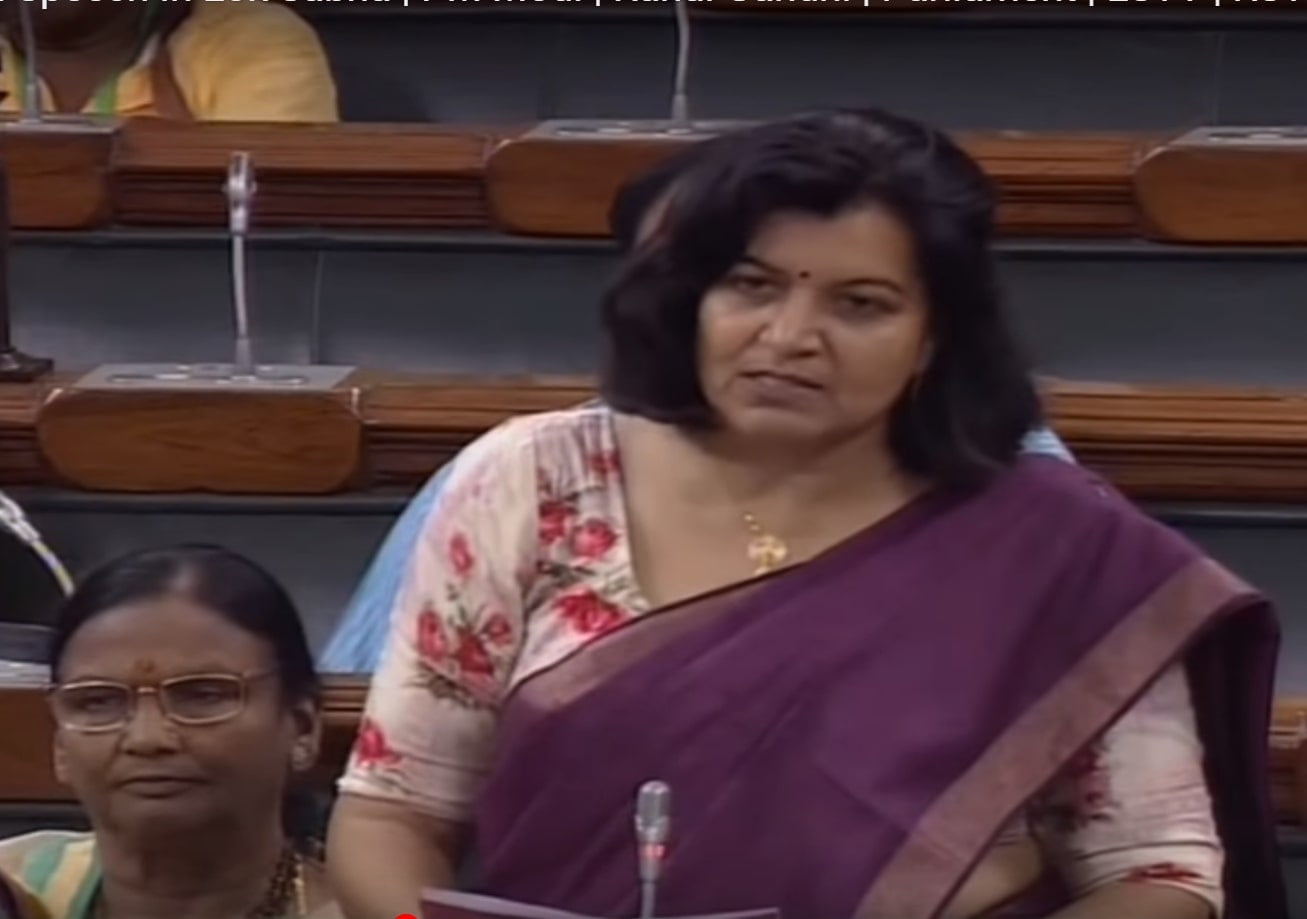 Newly-elected BJP MP from Bhubaneswar, Aparajita Sarangi has requested the Centre to seek a report from the Odisha government after a NITI Aayog report placed the state almost at the bottom of the health performance index.

Raising the issue during Zero Hour in Lok Sabha on Thursday, Sarangi said, “It is very unfortunate that in the Health Performance Index Report, Odisha has slipped to the 19th position, making it the third worst performer among the 21 large states in India. It is an extremely urgent issue and it demands immediate concern.”

She added that the neonatal mortality rate in Odisha was no better than Sierra Leone, one of the poorest African nations.

“The critical state of healthcare in Odisha is indicative of the fact that all is not well as far as the implementation of schemes, whether Central or state government,” the Bhubaneswar MP said.

Sarangi requested the Ministry of Health and Family Welfare to seek a report from the Odisha government on the methodology of implementation of healthcare schemes.

The Chair concurred with her concern, saying the issue needed a detailed discussion.

Sarangi also lauded the achievements of the Kerala and Tamil Nadu, who have already reached the UN’s sustainable development goal target of 12 deaths per 1,000 live births.

Sachin Makes Waves In London Amid World Cup. And How!

Know What Aparajita Sarangi Has To Say About Induction Of 2…