Apart From New Zealand, Here Are Some Other Countries That Are ‘COVID-19 Free’ 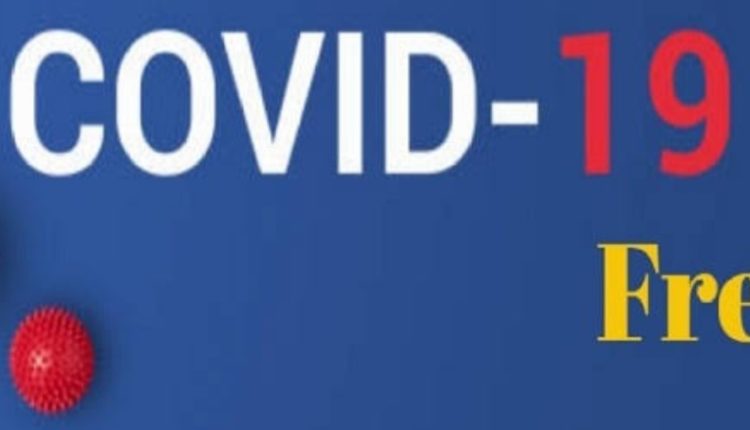 Recently, New Zealand declared that it was completely free of Coronavirus. Prime Minister Jacinda Arden announced that all social distancing restrictions were lifted, except for border closure.

Let’s take a look at some other countries across the globe which have also become Corona-free.