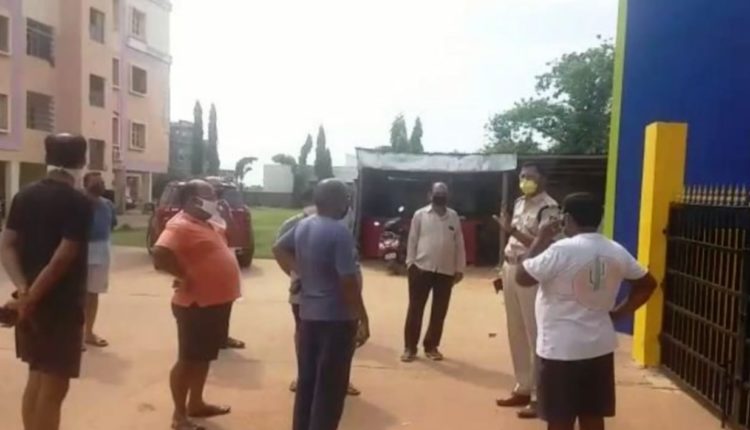 Bhubaneswar: A security supervisor deployed at a residential apartment in Odisha capital was allegedly kidnapped by armed miscreants in the early hours of Sunday.

The abducted supervisor has been identified as Luna Patnaik.

According to sources, three miscreants forcibly took him in a car from High-tech plaza in Sundarpada area. When the other security guards present at the spot tried to resist, the trio threatened them with sharp weapons and fled.

The entire incident was captured in CCTV cameras installed at the location.

On being informed, senior officials of Airfield police station reached the spot and began the investigation by examining the CCTV footage to identify the culprits.

Though the exact reason behind the kidnapping is yet to be ascertained, it is suspected that it could be the fallout of past rivalry or dispute.

Actress Arya Banerjee Found Dead In Her Apartment In Kolkata