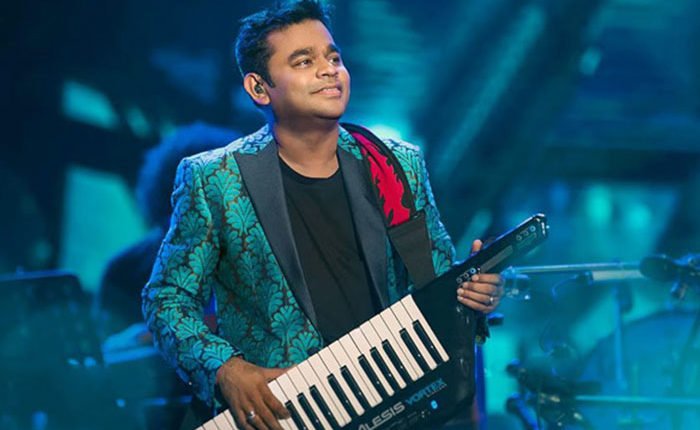 Mumbai: In a touching gesture, Oscar-winning composer AR Rahman has dedicated one of his popular songs to cricket legend Mahendra Singh Dhoni.

Rahman, who was a guest on Star Sports show ‘Cricket Live’ during the ongoing IPL, picked ‘Chale Chalo’ from the epic film ‘Lagaan’ for Chennai Super Kings’ talismanic skipper.

“I would like to dedicate the song ‘Chale Chalo’ from the movie Lagaan to MS Dhoni, as it motivates people to play cricket together,” the legendary music director said.

He dedicated another song, ‘Mangta Hai Kya’ from the film ‘Rangeela’, to CSK’s Suresh Raina.

“For Suresh Raina, I would like to dedicate the song ‘Mangta Hai Kya’, because whenever I went to Bangalore, they were listening to a lot of songs from Rangeela,” said Rahman.

Like Dhoni, Raina has been an inseparable part of Chennai Super Kings. The three-time champions, however, failed to make the IPL play-offs for the first time in the 2020 edition and were soundly beaten by Delhi Capitals in their opening match this season.

CSK will be desperate to win their second match of IPL 2021, against the Punjab Kings on Friday.