Are Summer Cyclones The New Normal For Odisha? 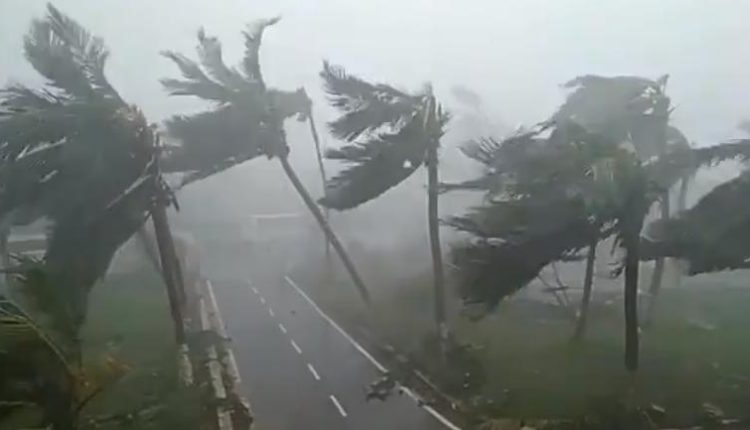 Odisha, often called India’s disaster capital, has received more than its share of disasters. Odisha’s geographical location with the Bay of Bengal makes it prone to cyclones. They visit the state every year after the monsoon. In the last 126 years, between 1891 and 2017, only 14 severe tropical cyclones have formed in summer over the Bay of Bengal. They more or less spared Odisha as the depression moved away from the state coast.

Cyclones in summer was not a usual phenomenon for the state until 2019, when Cyclone Fani made landfall during April-May. Then came Amphan in May 2020 and now, Yaas, again in the month of May. So, are summer cyclones the new normal for Odisha?

Odisha is not new to cyclones. The biggest to have hit the state in recent recorded history was the 1999 super cyclone, that killed more than 12,000 people. Cyclone Yaas will be the sixth storm to hit the country’s east coast in the last three decades.

Although 1999 Super Cyclone was referred to as a game-changer in terms of disaster management, in October 2013, Phailin was Odisha’s moment of global achievement for benchmarking an unthinkable Zero Casualty Mission by saving loss of life.

The state focussed on reaching out to people through warnings about what is in store within the next 48 hours by sending 2.6 million text messages, involving over 45,000 volunteers, nearly 2,000 emergency workers, television commercials, coastal sirens, buses, police and other options available to save every human life.

Both the community and the government have taken Disaster Management seriously in the two decades post the 1999 Super Cyclone by nurturing community volunteers, building institutions, putting infrastructure at the micro-level and reaching the site before disaster strikes.

This year, the challenge is two-fold in view of the pandemic. Along with ensuring zero casualties, there is the question of saving economic losses. Every year, disasters cost the global economy an estimated US$520 billion, displacing millions of people and pushing many of them into poverty. Reducing economic losses from disasters has the power to transform lives and this is where Odisha needs to challenge itself.

The Sendai Framework for Disaster Risk Reduction 2015-2030, which was adopted as a global plan to reduce disaster losses by UN member states including India.

With another summer cyclone, will Yaas be yet another game-changer for Odisha?